A new conservation plan in a small New Zealand town is for the birds. Literally.

The Southland Regional Council, which governs the southern end of New Zealand, has proposed banning all domestic cats in the community of Omaui, the Otago Daily Times reports . The move is an attempt to preserve the country’s native bird population, including the flightless Kiwi.

Ali Meade, the council’s biosecurity operations manager, said the plan calls for all cats in the region to be neutered, microchipped and registered. Then, when a cat dies, the owner would not be permitted to get another one.

Residents that don’t follow the plan will be sent notifications. If they still don’t respond, the council would remove the cat, charging the owner for the process.

It’s all part of New Zealand’s radical pest extermination plan it began in 2016, in an effort to make the country predator free by 2050.

One of the cat-free proposal’s champions, Omaui Landcare Charitable Trust chairman John Collins, says the small town is a “high-value conservation area” and not a place for cats.

”We’re not cat haters, but we want our environment to be wildlife-rich,” he told the Times. “Native wildlife is disappearing rapidly around the country and places like this, where people still live and enjoy and hear the birdsong, are probably few and far between.”

But the proposal isn’t without opposition.

“It’s like a police state,” resident Nico Jarvis told the Times. “It’s not even regulating people’s ability to have a cat. It’s saying you can’t have a cat.”

Not only are cats an emotional comfort, but Jarvis said they provide a way to combat the “intense” rodent problem.

”If I cannot have a cat, it almost becomes unhealthy for me to live in my house,” she said.

Jarvis and others told the Times they will actively protest the plan.

“The community here do understand the conservational side of things, absolutely, but I think long-term, the ramifications of this are not something that even non-cat-owners will be comfortable with,” Jarvis said.

Residents have until Oct. 23 to submit their objections.

Chris Pastrick is a Tribune-Review staff writer. You can contact Chris at 724-226-4697, cpastrick@tribweb.com or via Twitter @CPastrickTrib. 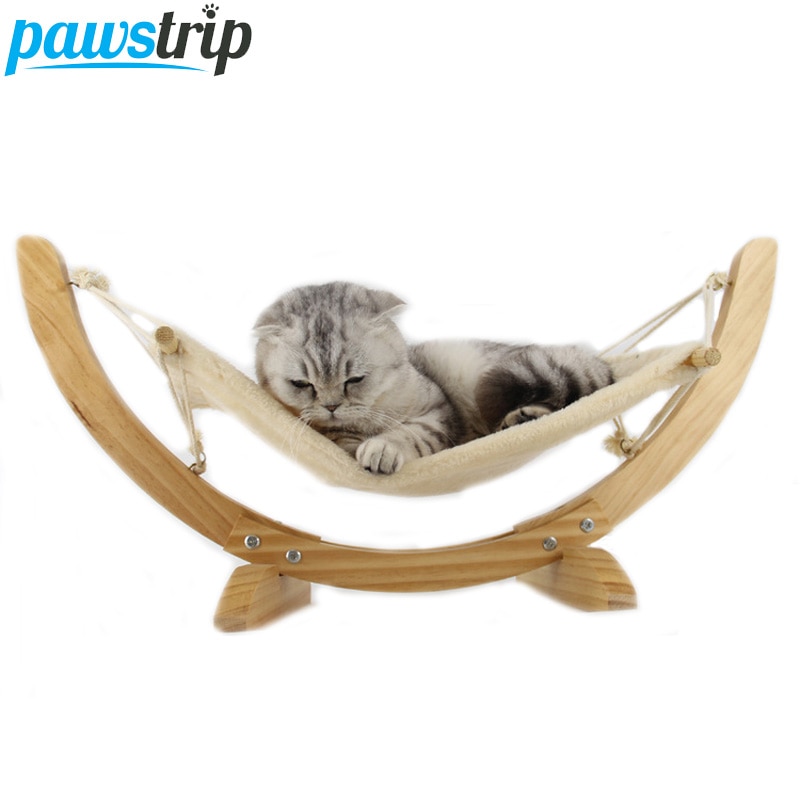